Indonesia!! I finally managed to visit it after struggling for many months to get a cheap flight. Just like in Cambodia, I think the odds were in my favour for having the trips with less expensive flights before I left my work Singapore.

Fortunately, in those 4 months before I left Sg, I reunited with sis from an organization back in university. She started working in Sg and we became really close since then. Well! i’m the single friend who can tag along with anyone everywhere as long as i am free – gym, food trip, shopping – literally anywhere so we decided to have this farewell trip! Well hello ate Mabs, you’re a special mention in my blog(s) since you were my travel buddy and i became your personal photographer (lol!!) for the whole trip in Indonesia.

First off! Yogyakarta. Yogyakarta is a city on the Java island which is around 9 hours by bus from Jakarta. Sinc there is a direct flight from Singapore to Jogja, we don’t need to arrive in Jakarta. After arriving at the airport, we walked outside and booked for a grab since it was way cheaper compared to airport taxis. Please note that Grab/Uber don’t pick up inside the airport.

Our grab driver offered us to tour around the area but since I already pre-booked the Borubudur and Pramabanan with my airbnb, we just decided to go somewhere else for the first day- Prangritis Beach. It’s a black sand beach which I find normal since it’s the same as some beaches in the Philippines. The beach was good for walking and for sunset watching. The sunset we saw there was really beautiful. Before we went to the beach, we made a stop in a small house where we ate one of the best Indonesian dish I’ve eaten. 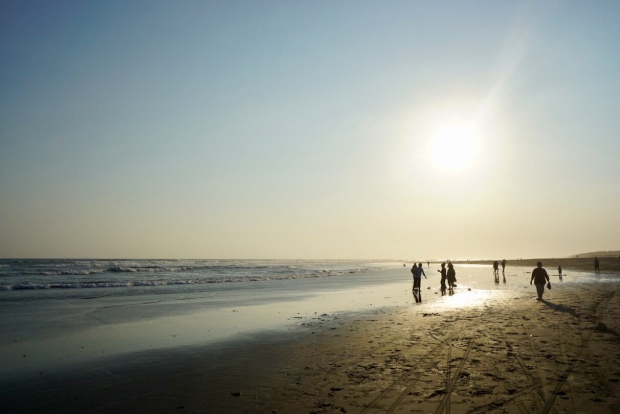 Horses with carriages run here too..

Reach for the sun!

One of the most beautiful sunsets I’ve seen 💕

The next day, we woke up early for the Borubudur sunrise. As expected, a big crowd was there with us waiting for the sunrise. Well, it was still majestic and magical, and the fog made it more surreal! 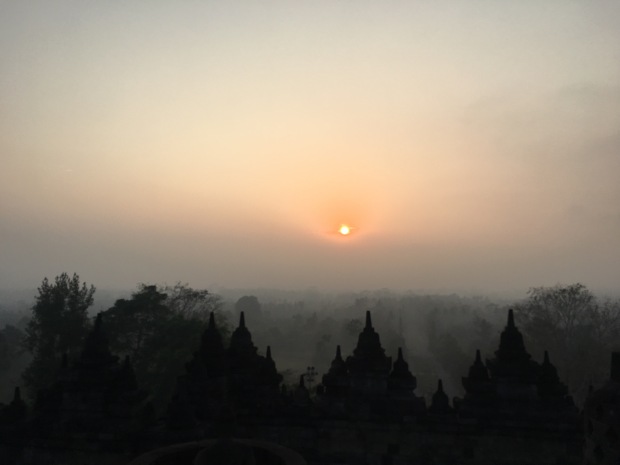 Stupas, look inside and you’ll find Buddha sitting inside 🙂

Cos I got tired of setting up the camera😂

After which we went back home to eat, we looked for some local cheap finds around the area which was also a family owned restaurant. Then, we were fetched for our Prambanan tour. 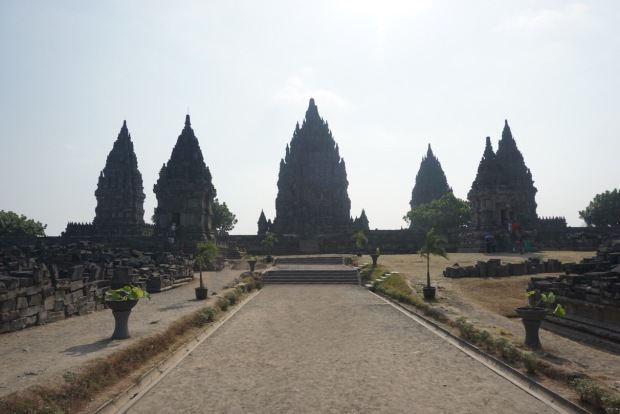 If you will ask me, I prefer much the Borubudur than Prambanan. Maybe I am more fascinated in Buddhist temples than Hindu. Aside from that, it was just so sandy in Prambanan that when the wind blew hard, it was really bad (ok lame excuse!) but, both are magnificent structures which are well-maintained unlike the rough roads in Myanmar. 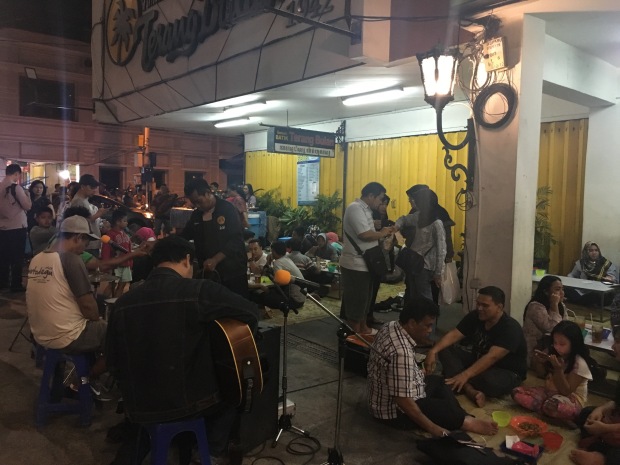 Busy streets of Yogyakarta at night

We didn’t have much time to roam around the city since our flight to Bali was early next day but, we made it to the night market flea and some places where locals go at night.. I felt satisfied with the short stop in Yogyakarta 🙂

For more info, this was our rough itinerary for the trip:

One thought on “That surreal feeling at Yogyakarta! (Indonesia Part1)” 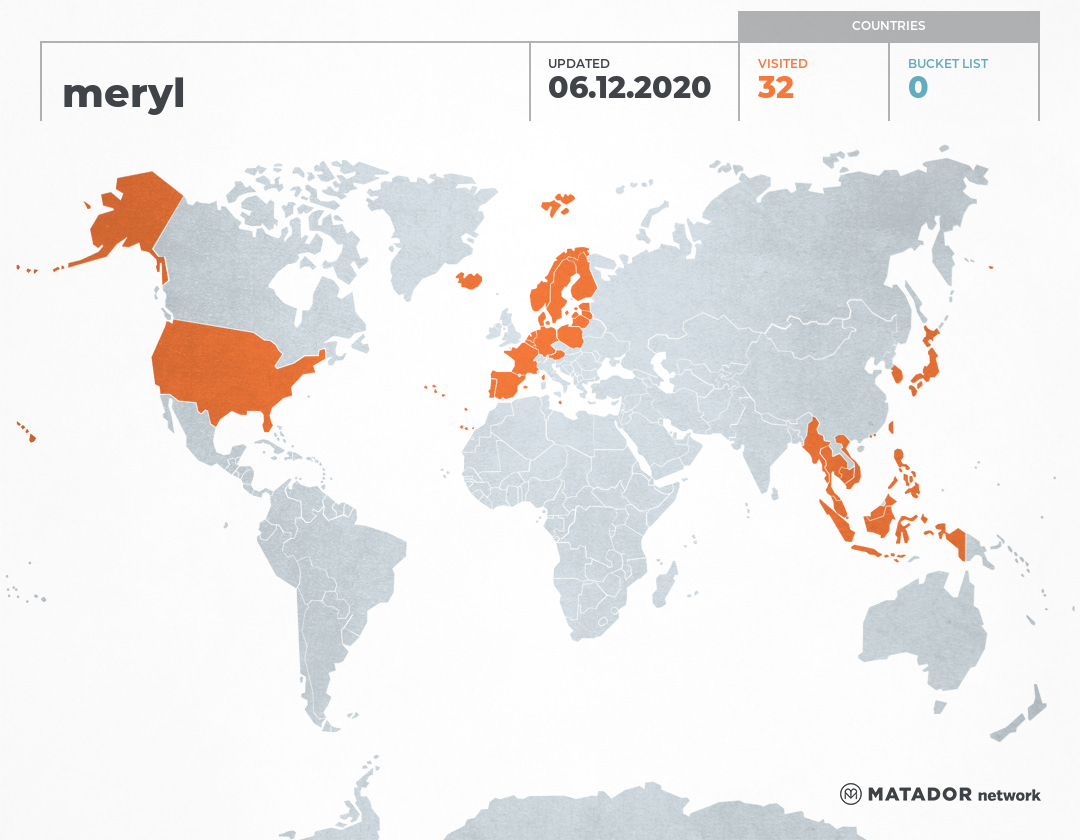